Sonoma County Abraham Entin’s “Living on the Fringe,” is a wonderful coming of the new age autobiography by a self-proclaimed, unrepentant hippy.

Living on the Fringe is available locally at Copperfields or through Amazon here. Entin will be reading Living on the Fringe, and maybe even singing a song, on Sunday September 15 at the Occidental Center for the Arts Book Launch Series.

The book starts with Entin’s childhood and rides smoothly through the sixties and seventies,  times that shaped his convictions and a life of vigorous activism.

Entin, now a lead singer and dancer in Peacetown USA’s incomparable Love Choir, takes readers on a Magical Mystery Tour of often fascinating experiences, including his anti-Vietnam war activism, imprisonment for a petty drug offense, and the founding days of California’s evolutionary movement to challenge dominant practices of wellness, consumerism, and ecological destruction.

This excerpt from the book, used with permission, describes the corporate-corrupted health system that Entin, his wife Rachel, and millions of others, rebelled against.

And we are all the better for it.

“At some point during this period we came across a pamphlet created jointly by the Food and Drug Administration (FDA), the American Medical Association (AMA) and the American Cancer Society (ACS).  This was our government, the leadership of the scientific community and the largest non-profit advocate for cancer patients and research.  The name of the pamphlet was “How to Recognize a Cancer Quack.”  It listed ten ways to spot these charlatans who were looking to dupe us and take our money while peddling their false remedies.  The number one sign was that they told us there was a connection between diet and cancer.  If your doctor told you this, you should immediately report them to the proper authorities for investigation so that they might have their license revoked and, most probably, face criminal prosecution.

We knew, of course, that there were charlatans and “snake oil salesmen” out there, ready to pick the pockets of the desperate and and unwary.  But this was the leadership in government, science and philanthropy saying that anyone who disagreed with them on a matter of basic medial science was automatically a criminal.  We knew that many of the people saying this sincerely believed it and thought they were protecting us.  But we also knew there were those in responsible positions who knew that this was a lie and who fed it to us anyway.  We were following Jefferson Airplane down the rabbit hole where “the truth is found to be lies” and “the pills that mother gives you don’t do anything at all,”  becoming pawns in the games played between the white and red queens of the world.  Once again we were approaching the place where politics and metaphysics meet, and the fundamental question of good and evil and how they work in our world was staring us in the face.  Some of these authorities may have been stupid, but at its core, the system was evil manifesting in the world.” 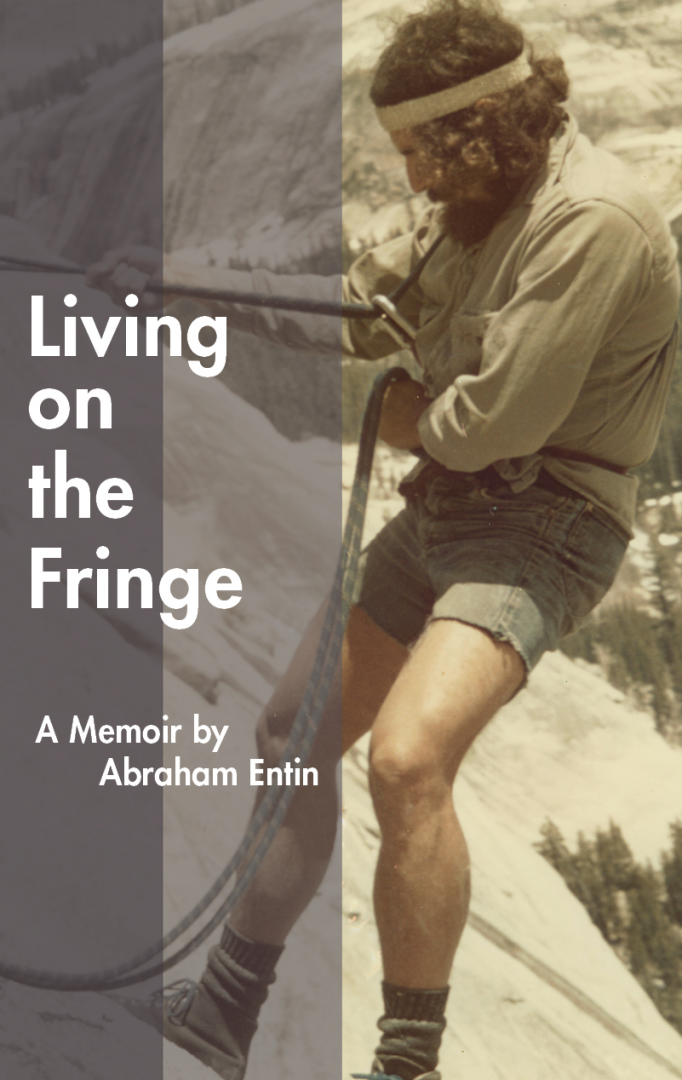