Last week, Trump decided to double down on his campaign to attack Biden’s religious faith, spreading the lie that Democrats refused to say the word “under God ” during the opening of each day’s Democratic Convention invocation.  This came just a few weeks after Trump’s outrageous statements that his devout, church-going Catholic opponent was “against 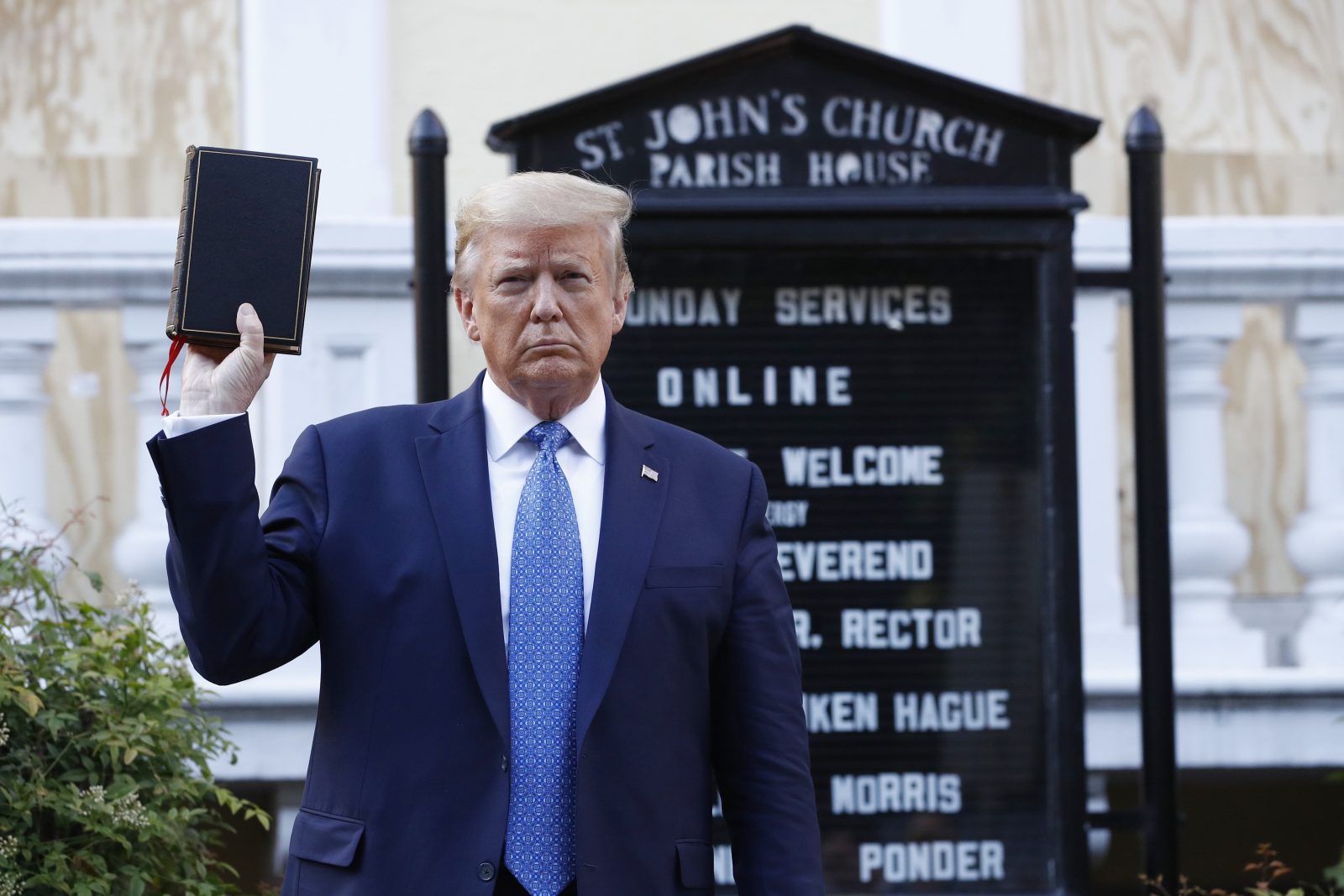