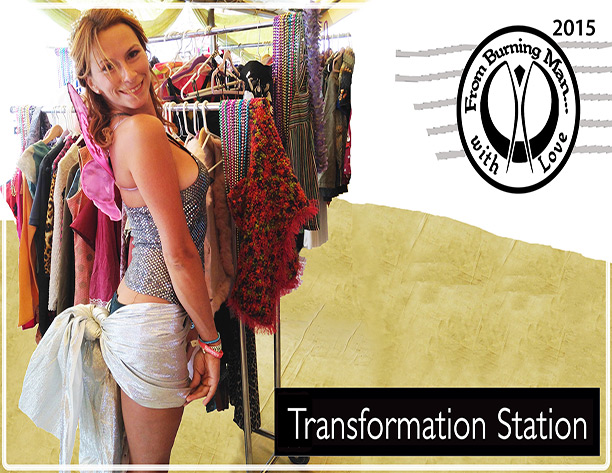 From Burning Man with Love: Party Scouts Of America

From Burning Man with Love: Psychedelics To Save Our Species