Passing Measure P  (the Evelyn Cheatham Effective IOLERO Ordinance)  on this November’s ballot in Sonoma County could change how sheriffs’ offices and police departments operate across California, serving as a model for legislation in every general law county, as well as for suburban counties across the United States.

Currently, there are only 12 jurisdictions with police reform measures on the ballot in the entire country, but those are in big cities. Sonoma County is the only suburban county in the U.S. proposing any significant reform.

If passed, Measure P will:

•        Guarantee IOLERO (Independent Office of Law Enforcement Review and Outreach) the budget and staff it needs to provide effective, independent oversight of the Sheriff’s Office

•        Remove political interference with decisions of the civilian Director of IOLERO

•        Improve transparency of the actions of the Sheriff, his Deputies and staff

•        Elevate the role and importance of the Community Advisory Council

For more than twenty years, community members have been working towards achieving effective community oversight of the Sonoma County Sheriff’s Office. After the killing of Andy Lopez by a sheriff’s deputy, a partial victory was achieved with the County’s creation of the IOLERO.

But IOLERO was created without all the tools to be effective – no subpoena power, no independent investigatory power, no requirement that the Sheriff’s Office cooperate and not enough money to do the job. Measure P provides the remedy.

We believe now is the time for this measure to pass, with the Movement for Black Lives, #MeToo, and the deep, widespread yearning for systemic change.

Our endorsements (below) include leaders from all over our diverse county.

Yet we face entrenched opposition to reform, from the Sheriff, Deputy Sheriffs Association and the Farm Bureau.

To help pass this urgently needed policing reform measure, we are building a broad coalition of indigenous, Latinx and black people, alongside white people. Together, we can ensure that policing and jailing is humane and responsive to all communities in Sonoma County.

NOW WE NEED YOUR HELP.

Please SHARE this endorsement and tell your friends and family to vote Yes on P.

If you are moved to donate now you can click here to donate online.

Yes on Measure P is supported by: 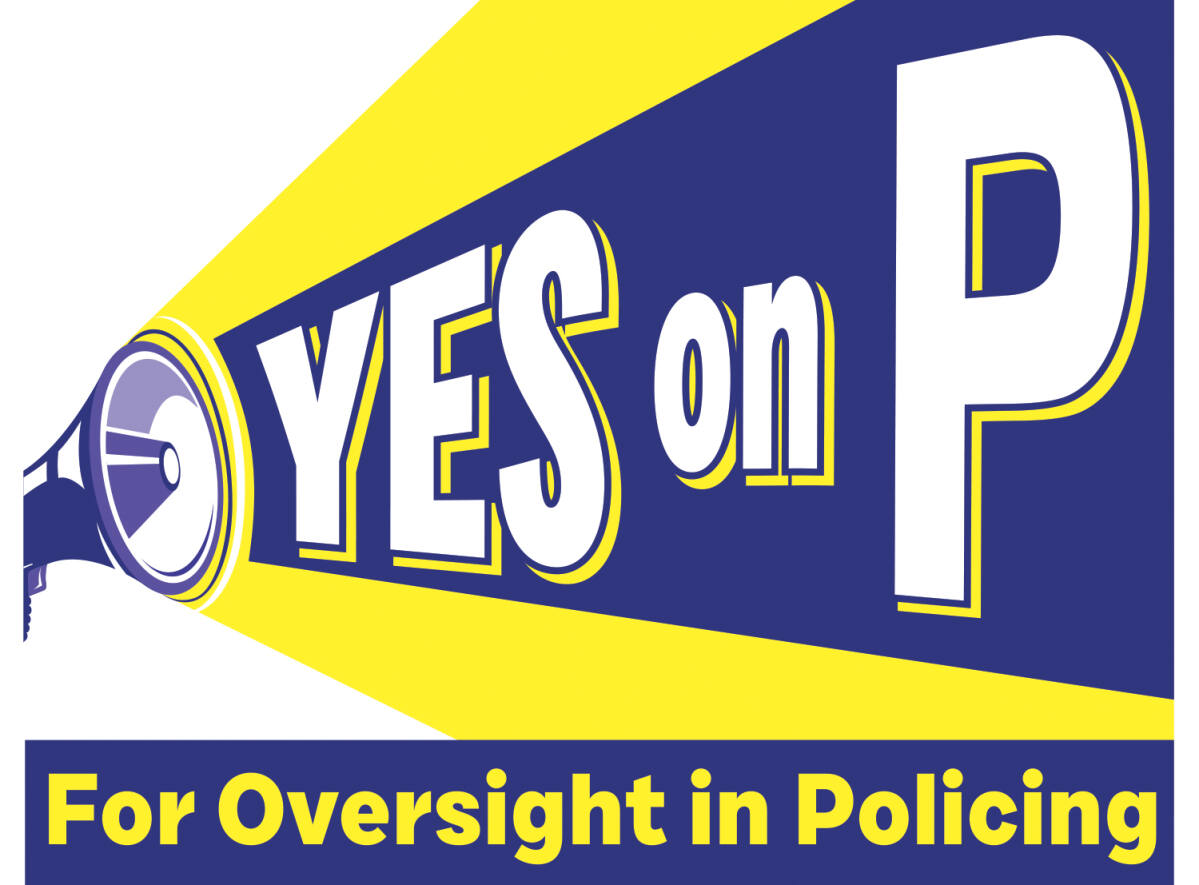 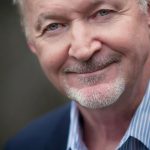 John Mutz has been in law enforcement for 40 years and has been an advocate for implementing practices that foster transparency and accountability in policing. He was a candidate for Sonoma County sheriff in 2018.
Previous Post
Next Post

Posted by Jonathan Greenberg - November 12, 2016 0
0 Shares Facebook 0 Twitter 0 LinkedIn 0 Email 0 During these bewildering post-election days, a number of friends have…