The proposed trailer bill, which could be introduced and passed by a simple majority of state legislators prior to their recess later in July, would provide a funding mechanism to accompany Senator Bill Dodd’s newly-passed Community Energy Resilience Act of 2021 (SB-99), which provides a legal and regulatory framework for resilient microgrids that can be used during times of power shutdowns. SB-99 has the support of nearly every major environmental group in the state.

Although numerous legislators have expressed support for microgrids as a solution to protect vulnerable communities in fire prone areas from increasingly frequent power shutdowns, the state has never provided significant funding to build out and deploy locally-controlled microgrids. Clean energy microgrids in fire-prone areas are an idea whose time has come.  California’s record $76 billion budget surplus provides a rare opportunity to begin implementing this important long term solution.

The SAFE trailer bill would allocate $750 million to provide clean energy resilience by funding clean energy microgrids, with locally-controlled projects managed by the California Energy Commission. Lower income communities that suffer the most from air pollution and power outages, as described in SB99, would be prioritized for microgrid construction in public buildings that would supply emergency shelter and power.

The CA-SAFE bill will also help California meet its decarbonization and climate action goals by incorporating clean energy, while at the same time reducing reliance on large centralized fossil fuel plants. Local microgrids increase community resilience during power shutdowns and once they are built across the state, will reduce the risk of wildfires caused by antiquated overhead power lines running through high fire risk forested areas.

In addition to funding the costs necessary to build local clean energy microgrids, the bill also sets up a much-needed mechanism for energy tariffs. The current lack of a clear tariff system has been one of the major impediments to the large scale adoption of microgrids. These tariffs provide a community microgrid owner with the ability to monetize clean energy generated locally by selling it back to utility companies. With a clear energy tariff framework in place, building and operating microgrids will attract further private investment, increasing the speed of statewide adoption. 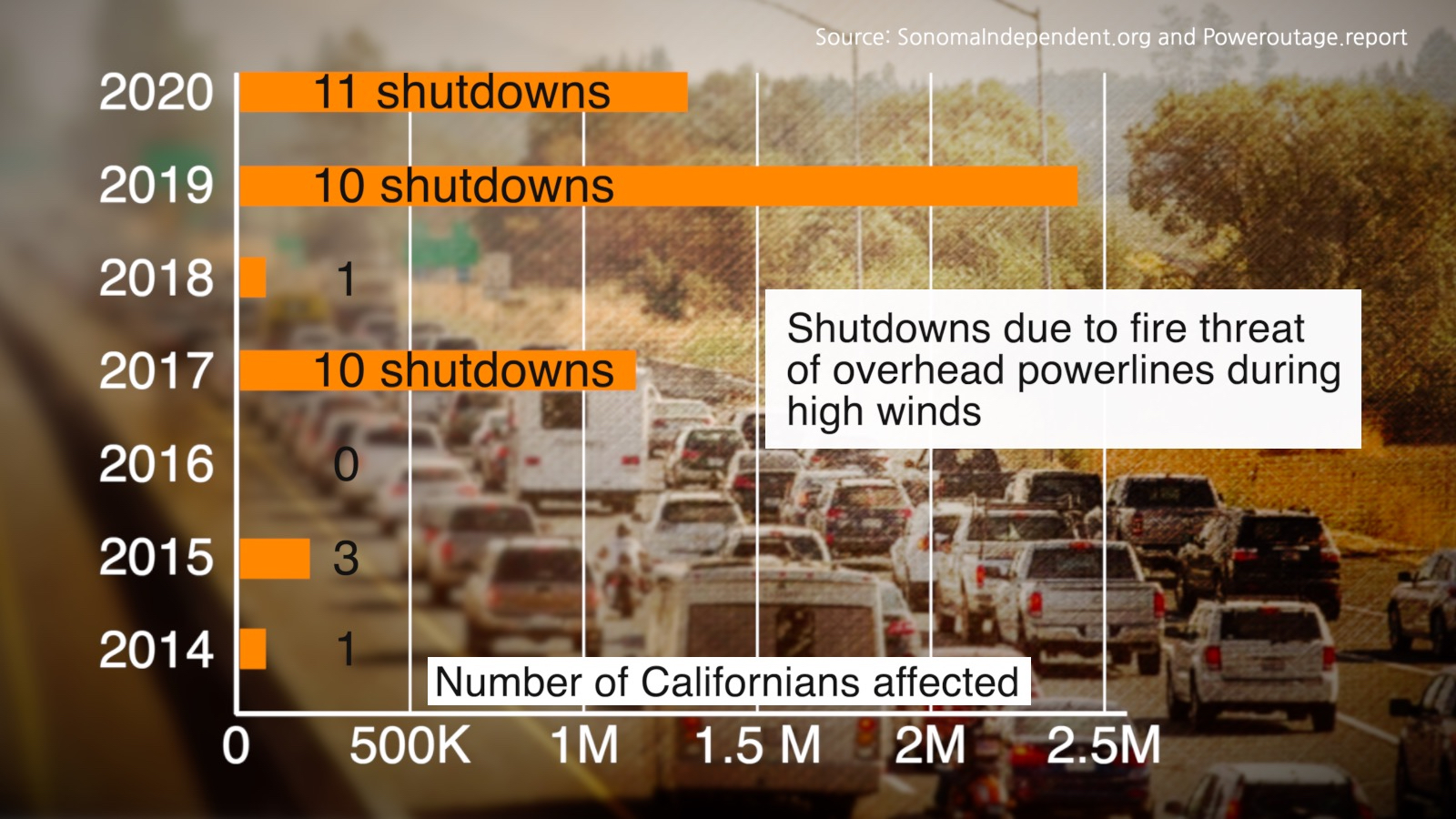