From Burning Man with Love: Gifts Offered on the Playa 2015 is an eight-video media project from the www.SonomaIndependent.org. Video produced and created by Jonathan Greenberg at Progressive Source Communications. Editing by the Lab Creative. 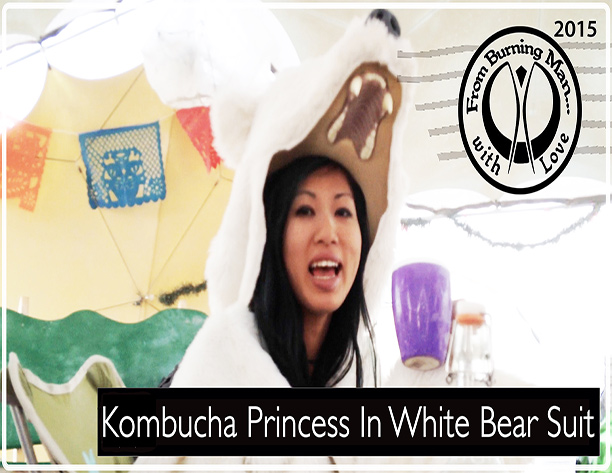 From Burning Man with Love: Psychedelics To Save Our Species

From Burning Man with Love: Party Scouts Of America