Sonoma County is among the ten wealthiest counties in the richest state of the wealthiest nation on earth.

Yet for the past decade, in the wake of the faux populist anti-tax Tea Party movement, a number of Sonoma County’s most vital public services: hospitals, libraries and schools, have seen services reduced or eliminated.

The Sonoma Independent reported extensively on the impact of closed libraries on Mondays and evening, and I created two petitions and the grassroots Restore Library Hours campaign to help a ballot initiative, similar to Measure A and Measure B, that helped get them reopened.

But now West Sonoma County is facing the possible closing of El Molino High School because some of our anti-tax neighbors argue that we cannot afford a $48 parcel tax and 4% hotel occupancy tax to sustain the public high school that has educated thousands of working and middle class students for the past 57 years.

It might surprise readers of the Press Democrat, which editorialized against the new March 2 ballot initiative to keep El Molino open, that  enrollment at the beloved school (550) is slightly higher than the average sized high school in the United States (530).

When taking into account all the thousand-plus student high schools in most cities, El Molino is actually considerably larger than many rural high schools. Looked at another way, this means that thousands of communities with far less progressive and far poorer citizens than ours manage to support their smaller high schools.

Yet somehow, according to the Press Democrat and the outspoken anti-tax activists in Sonoma County, closing El Molino is necessary because of the “declining number of high school-age youth in the county.”

So, the thinking goes, “we” can’t afford to keep decent local high schools outside of our largest cities open.

I believe that the “we, the people” of Sonoma County that I have come to know and admire, are better than this.

We also benefit from relatively low taxes. Because of Proposition 13,  taxes on homes like mine (of average value) home,  pay barely one-third the real estate tax than similarly valued homes in cost-comparable Putnam County, an hour north of New York City pay (and yes, New York has a high income tax too). This is even after adding in “special assessments.” (To fact check, you can use this free online tax rate calculator to compare for yourself).

In addition, the argument, echoed by the Press Democrat, that the guests who pay premium dollars for hotels and vacation renters in Sonoma County can’t endure a higher tax because they are suffering from a Covid-related drop in tourism, is entirely unconvincing.

Yes, the hospitality industry is suffering. But Californian vacationers have plenty of pent-up money. They’re staying home because of Covid, not high taxes on rentals. There has never been an iota of evidence that tourism in our uniquely beautiful county goes down when taxes go up.

El Molino is the furthest west school in Sonoma County, and some of its students already have to travel an hour each way from areas around Guerneville to get there.

Yes, enrollment has gone down at the Forestville high school.  That’s because working and middle class housing has evaporated in Sonoma County, and many families have trouble affording the cost of living here.

Rents have soared locally as wealthy Californians in the Bay and Silicon Valley area have purchased second homes and made Sonoma County a prime vacation rental destination.

There is a term in economics called a “death spiral.”

In this case, it means that as housing costs soar, more people with children cannot afford the rents, so they move, or relocate, elsewhere. As school enrollment declines, schools that served them get closed,  making the area less desirable for people who send their kids to public schools.

An antidote to this death spiral of our commons is to pay slightly higher taxes to keep our public schools open and funded.

That’s why the Sonoma Independent urges citizens to mail in those ballots we recently received, and vote YES for Measure A & Measure B. 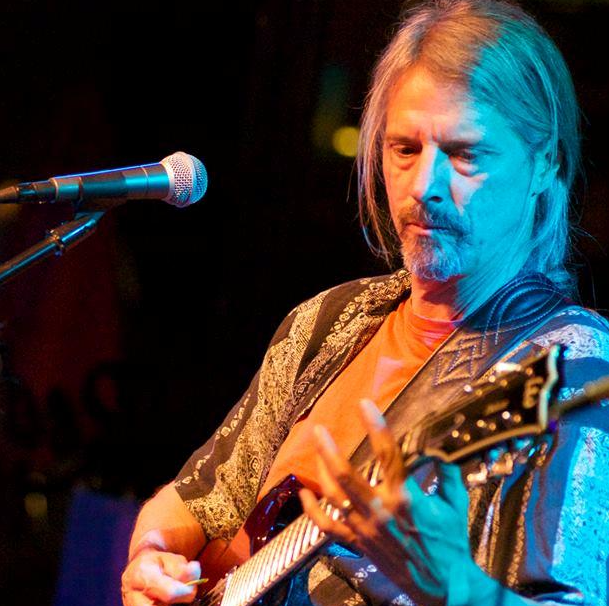 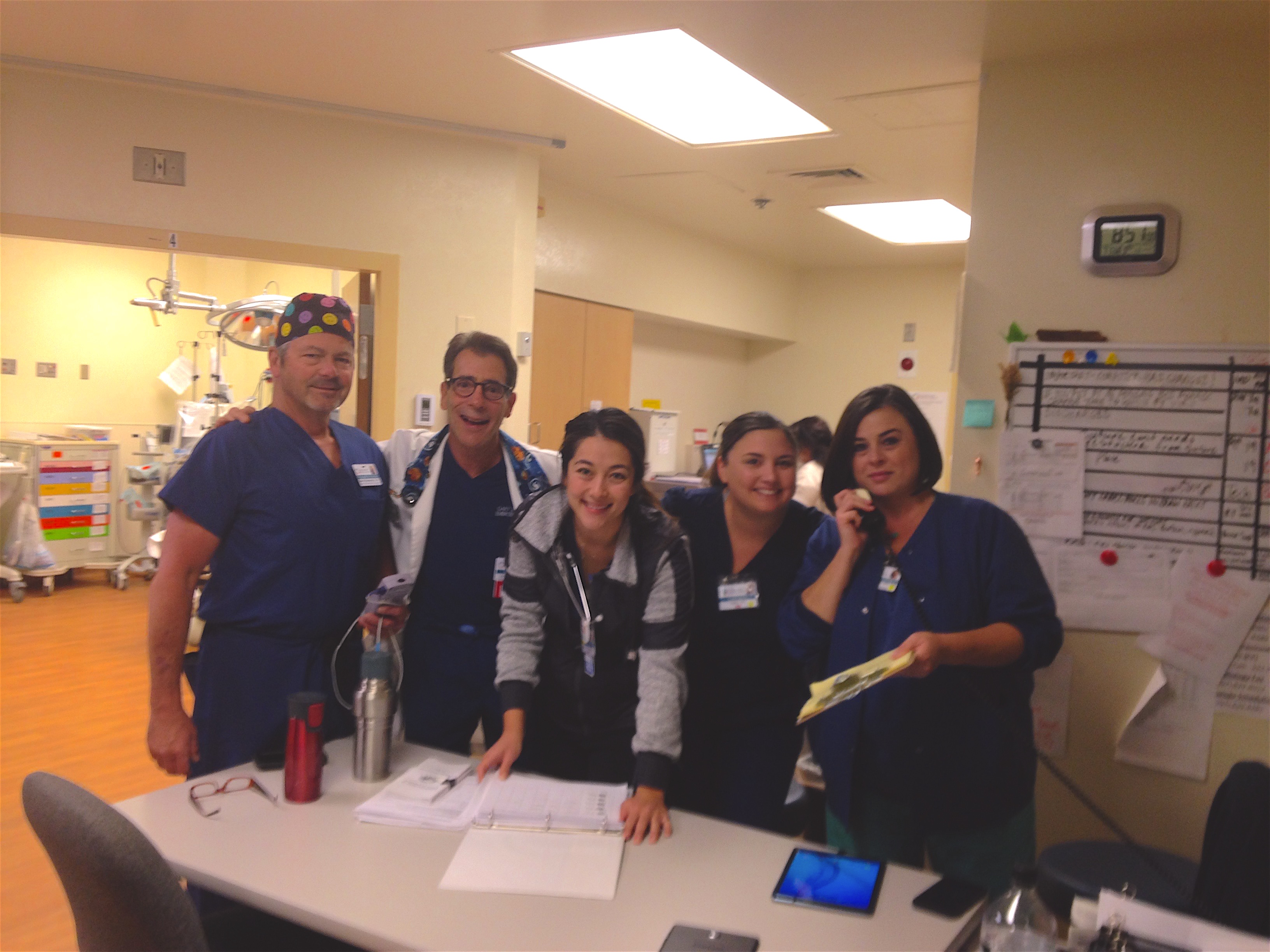